This white guy. He wore a t-shirt with a daisy on the front and he came to tell us all about recycling and washing up, as if this earth were our room and we were children leaving clothes on the floor of our Daddy’s McMansion.             Let me set something straight. I don’t have anything against the earth, not like this guy seems to think I do. I just don’t think he knows what he’s talking about. I can tell by all his theorizing that he doesn't know earth. As far as I can tell, for him it's some kind of backdrop, like the view out the window of his room. He calls it environment. You couldn’t call it environment if you’d been rolling around in it. Dirt floor poor aint no kind of environment. Dirt poor goes all the way into the skin. It becomes you. When you’re down there, you sure as hell do get to know a lot about the earth. And the earth is different than he says. The memory of dirt runs deep. I never lived in it myself, but it shapes the memories running arou
Post a Comment
Read more

Now that Corporations are People

Of Golden Calves and Lost Sheep: A Reflection Upon Priesthood 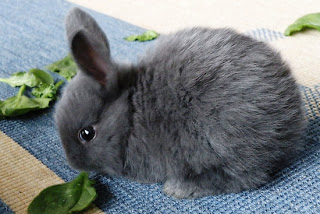 What Goes Around Comes Around

Social Ecology: Because We Are Nature

A Sermon for Trinity Sunday